After flying 5962 miles to get to Sydney, I can say that I survived the journey. It wasn’t nearly as bad as I thought it would be.

The only unpleasant part of the trip was once we landed. For ecosystem protection purposes, the inside of the aircraft was sprayed before we could departure it. I later read that this is a pesticide, although everyone kept uttering ebola which is enough to freak anyone out.

Although I now understand the reason behind this practice, my lungs didn’t appreciate it.

I then arrived to my AirB’n’b apartment for some serious shut-eye. Not the prettiest of places, but I was happy to have somewhere to briefly hang my hat and a clean kitchen to cook up an easy meal. I have been trying to keep cooking basic  as my travel companion and I are trying to stretch the money as far as possible.

Although we were tempted one evening… 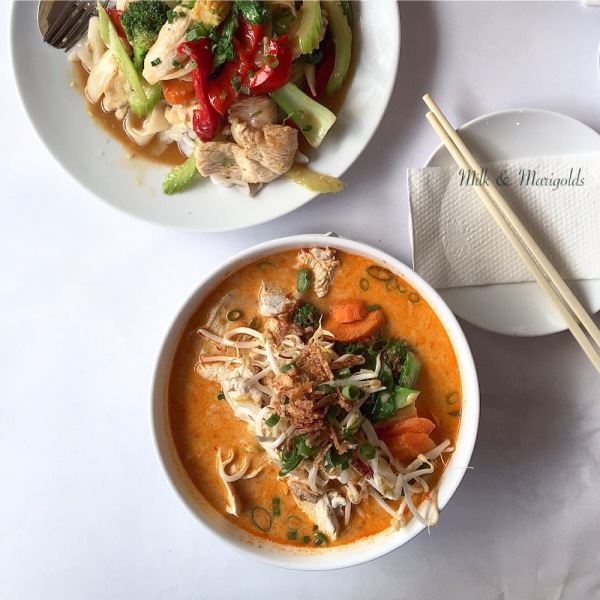 After a long day of exploring, we decided to treat ourselves to a dinner at a Vietnamese restaurant called, Remember Saigon. This is located in Enmore, Sydney. The coconut-curried soup featured above was actually a Malaysian dish that was to die for. Like Toronto, (my hometown) Sydney and its suburbs offer a diverse selection of cuisines from around the world. What a jewel for an adventurous foodie. 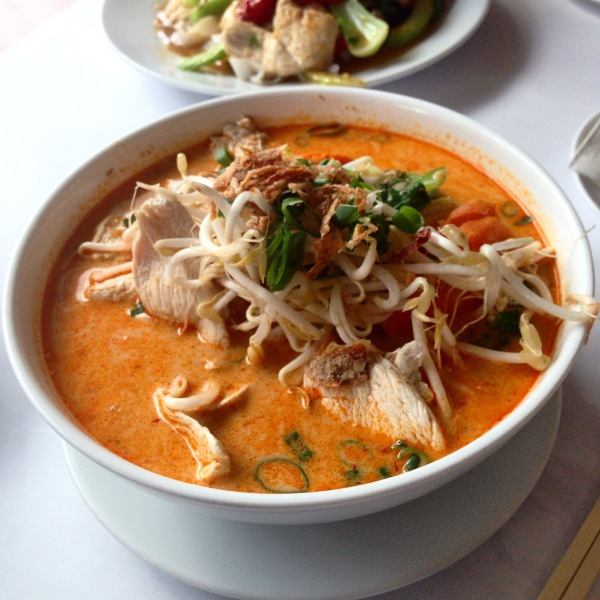 Today I head over to a hostel situated in Darling Harbour where I will stay for one week. Fingers crossed the kitchen is decent!

Some of my favourite recipes that feature @avosmexico_canada #milkandmarigolds #avochef
Blood-Orange Cardamom Cake
Creamy Red Lentil Rosé (Dairyfree & Nutfree
Happy New Year!
‘Tis the season for infused oils #infusedoils #rosemaryoil #rosemarygarlicoil #cookcaptureshare #plantpowered #foodphotographyandstyling #simplechristmas #simplechristmasgifts #instafood
Although it is now fall, I am thankful for the beautiful summer we had and the bounty it brought. Find our Farewell Summer Salad recipe on the website (linkinbio)

Based in Toronto, Polly is a writer, food-stylist, photographer and serious globe trekker. Her favorite toy is her camera. Find her on Instagram @millkandmarigolds
LEARN MORE